Lions and Truffles and Lambs, Oh My!

My high school roommate’s father used to be fond of telling me (and presumably others) a certain joke.  He would start by asking, “William . . . have I ever told you the story of the lion and the lamb?”  Having heard the story on numerous occasions I would invariably reply, “why yes, Mr. Burton.  You have.”  “Good.  Let me tell it to you.”
The story goes like this. 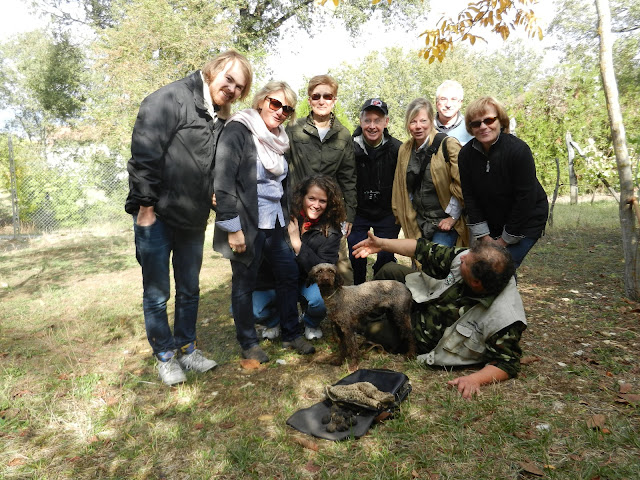